Omamori Spa is the chosen model introduced in the global "Social Initiative" project of the Ministry of Labor of Taiwan. A brief introduction was posted on Social Economic Development Web Portal of the Government of Taiwan.

Blind-Link helps the visually impaired in Vietnam to learn a skill, establish independent ability and smooth employment through functional training, employment assistance and media voice creation, etc., thereby changing the public's stereotype of the visually impaired and allowing them to better integrate Society, fulfill its potential, regain self-confidence and a better life.

Blind-Link, established in 2013, is the first non-profit organization in Vietnam that aims to help the visually impaired find employment. When the founder Huong Nguyen was studying in the United States, she saw the amazing effectiveness of Seattle's "The Lighthouse for the Blind, Inc." (The Lighthouse for the Blind, Inc.) in solving employment and life problems for the local visually impaired. It was decided to use the operating model of social enterprises to improve the plight of the visually impaired in Vietnam.

In order to improve this dilemma, Blind-Link resolutely invested in the massage market in Hanoi, creating a social enterprise specifically for the visually impaired-massage spa Omamori Spa. Omamori Spa provides a learning field that integrates vocational training and employment for the visually impaired to help them enter the workplace smoothly and cultivate the ability to live independently. At the same time, through interpersonal interaction at work, they can enhance their self-confidence and successfully integrate into social life. Omamori Spa focuses on mid-to-high-priced professional massage services, trying to change the negative impression and perception that Vietnam’s visually impaired massage has long been cheap and messy. For this reason, Omamori Spa specially designed various free vocational training courses for its students to meet its needs. Business needs, including massage skills, English conversation, business management, gender-friendly workplace education, and communication skills, etc., so that the visually impaired can provide customers with truly professional and high-level massage services.

There is love in society and life is unimpeded. Start the White Cane Project

Omamori Spa, established by Blind-Link, has now become a well-known and widely acclaimed massage place. Omamori Spa has not only gradually changed the perception of the massage industry in Vietnam but also opened up a bright career for the visually impaired. Development path. At present, Omamori Spa and the Vietnam Association for the Blind have conducted professional massage training courses for more than 300 visually impaired persons, and 40 trainees went directly to Omamori Spa to work after the training; in addition, many trainees went to Hanoi after the training or Returning to my hometown to open my own massage center, starting a new chapter in life from a staff member to being a boss.

However, the Ministry of Labor of our country has always spared no effort to help the visually impaired and other persons with disabilities in employment. Over the years, it has not only actively cooperated with non-governmental organizations to promote various employment programs for the disabled but also strengthened the implementation of the United Nations Convention on the Rights of Persons with Disabilities. Protect the employment rights of the disabled so that they can also have equal and free career development opportunities. In the "Survey on the Labor Status of People with Disabilities" conducted by the Ministry of Labor in May 108, it can be found that indicators such as the number of employees with disabilities, labor force participation rate, unemployment rate, and regular wages have continued to improve over the years. Related work shows results. In Vietnam, where the visually impaired people are in a more difficult situation in their education and employment (on average, only 8% have gone to school, about 15% have participated in vocational courses, and about 20% have been employed), Blind-Link has successfully helped the visually impaired to rebuild their careers The bright experience has also given Taiwan related social enterprise development and the career reconstruction of the visually impaired, it has provided a lot of reference and borrowings on the combination of professionalism, employment, and entrepreneurship.

Our vision is to enable all types of visually impaired people to integrate into society and realize their potential. 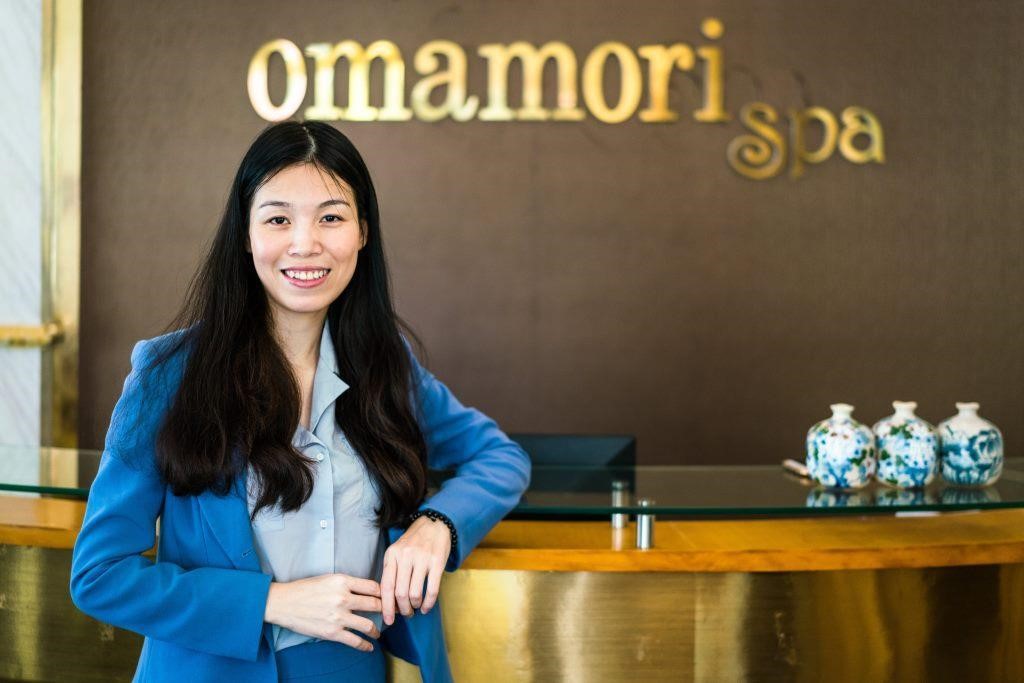 Blind-Link has created Omamori Spa, a social enterprise for the visually impaired. (Provided by Omamori Spa) 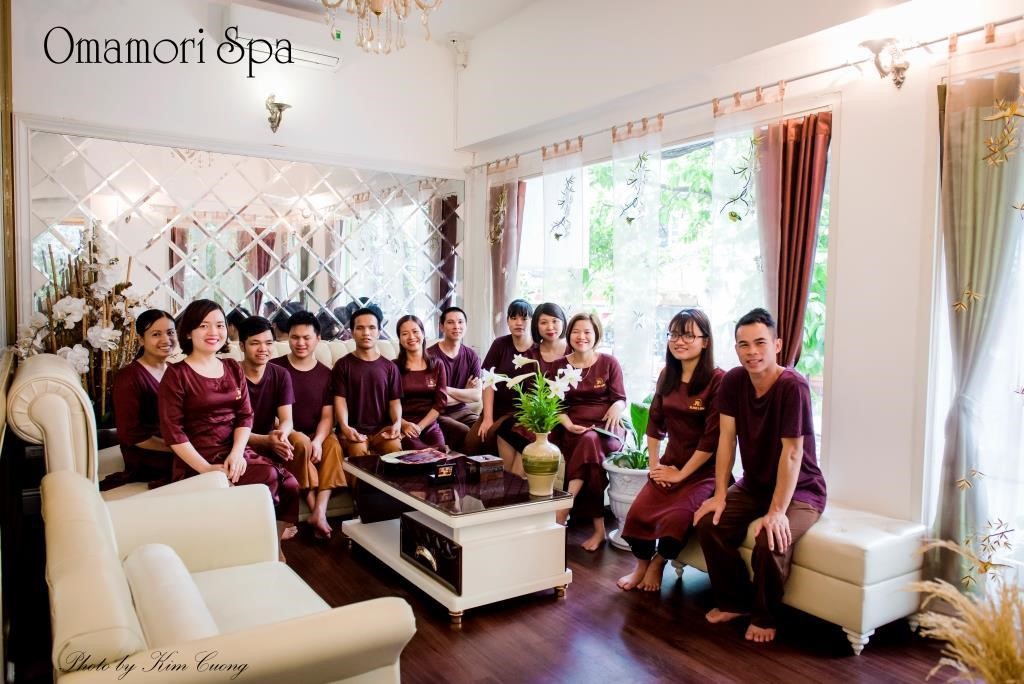 TO BE UPDATED ALL NEWS