The white cane is a tool for the blind to achieve independence; It is also the symbol of the blind in the world. Throughout history, the cane has existed as a useful and essential tool for the visually impaired. The white stick has gone through a long process of being known to society for its existence. In honor of the achievements of the blind Americans, the President of the United States proclaims October 15 every year as "The Safe Day of the White Cane".

Today, the White Cane is used as a tool to help the blind move independently and it also be a symbol for the blind in society. However, in Vietnam, the image of the white cane is little known to the blinds in particular and the Vietnamese people in general. Our interviews with the visually impaired community show that their biggest difficulty right now is safe moving. Recognizing the importance and status of the use of the White Cane in Vietnam, since 2013, BlindLink has delivered free white canes to the Vietnamese blind under he White Cane Initiative. 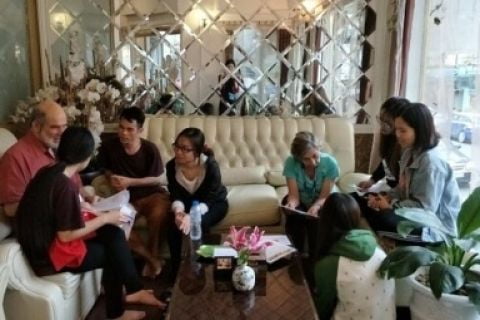 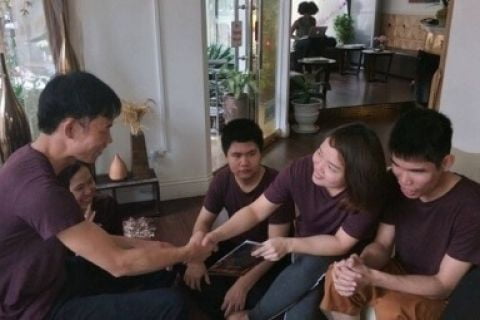 Entrepreneurship is an employment strategy that can lead to economic self-sufficiency for people with disabilities. 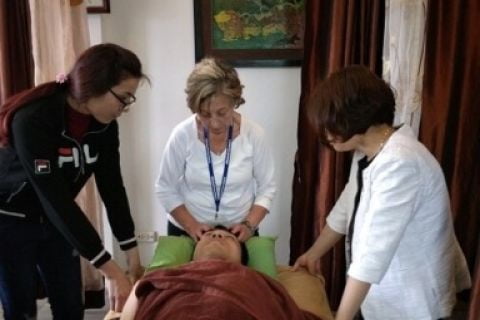 Omamori Spa, an oasis for work and for learning